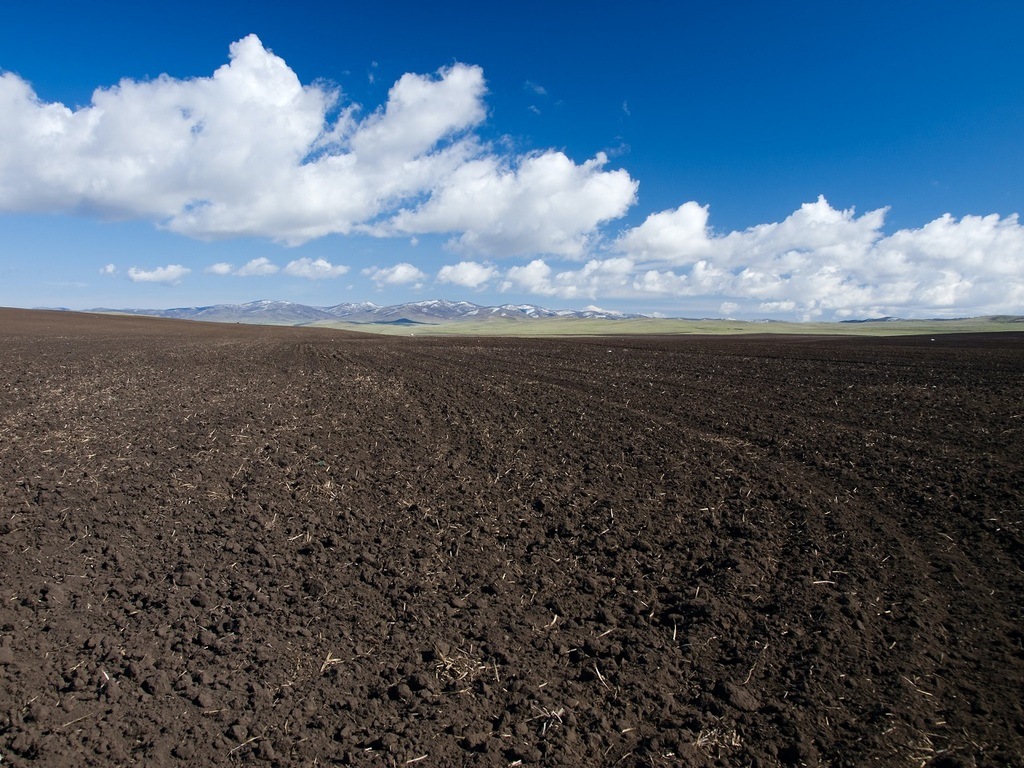 Soil Composition – Everything You Need to Know

Soil contains minerals, water, and air, as well as animal and plant matter, both dead and living. Knowing the soil composition in your area is very important if you want to plant vegetables, fruits, or other crops. Soil composition is made up of a variety of things, like the things listed before, and they all play an important role in how soil grows crops.

Soil composition is a mixture of soil ingredients that will vary from location to location, due to different components that are found in different regions. We’ll go over an example to show why it’s important to know what the soil composition is for your region so you know what will thrive and what crops won’t.

Soil composition falls into two categories: biotic and abiotic factors, which can then be broken down into inorganic and organic material.

The soil composition is a mixture of not only biotic and abiotic factors, but also air, water, and solid particles. The solid particles can be organic or inorganic.

Inorganic soil particles mainly consist of minerals such as manganese, aluminum, hydroxides of iron, silicates, and more that, according to their dimension, are then classified into fine and skeleton earth. These can then be broken into clay, slime, and sand. These come from rocks that have been broken into incoherent and smaller material, which then accumulates to form superficial deposits.

Organic soil particles are created by the degradation of vegetal residues (whole plants, dry branches, fruits, and leaves) and dead animals. Organic compounds are kept unaltered for a long time or are subjected to fast and deep changes in their original chemical structure.

Air and water occupy the free spaces (pore space) between the solid particles and form a thick and extended network that allows the water to move around in the ground.

The Natural Resources Conservation Service (NRCS) – which is part of the U.S. Department of Agriculture – has compiled soil data and maps for 95 percent of the United States. They have found that every state has a different “state soil” that has a unique soil recipe that is specific to that state.

The different soil composition and soil properties in each state is the reason that there is a wide variety of crops that are grown in the U.S.

Consider the soil of three different states: Maine, Iowa, and Hawaii. The soil composition in Maine, in the northeastern part of the United States, is made from mineral particles that have been left behind after glaciers have melted.

The soil composition in Maine is perfect for tree growth – specifically, balsam fir and red spruce. Most of the trees that are grown today in Maine are harvested for making paper or for timber.

Hawaii’s well-drained, deep state soil has volcanic ash that makes it ideal for growing sugar cane, along with macadamia nuts, papaya, and ginger roots. However, their soil won’t be as effective at growing corn as Iowa’s soil would be.

Scientists that study soil have conducted various tests on soil to learn more about the soil composition. Testing soil can identify the amounts of abiotic and biotic factors in the soil. By doing these tests, scientists can reveal if the soil composition has too much of a mineral composition or if it needs other nutrients to support the growth of plants.

Scientists can also measure other things, such as how much water is in the soil and how that level of water can vary over time – for example, is the soil unusually dry or wet?

These tests can also help identify heavy metals and contaminants in the soil composition, as well as determining the soil’s pH balance (alkalinity and acidity) and nitrogen content. All of these measurements are used to help determine the health of the soil.

If you were to go into the countryside or mountains, you would see some bare rocks without any plants, but next to them, you would find wider areas that are covered with thick soil. In the area with the soil will have spontaneous crops or vegetation grow.

Soil is also very important for living organisms and humans because it affects water composition. The quality of the underground water reserves is dependent on the use of inorganic and organic pollutants, deriving from industrial and agricultural activities or even from cities.

Soil composition is made of biotic and abiotic factors that are either organic or inorganic material. Soil is an essential part of the landscape and contributes to help figure out how human settlements, crops, and natural vegetation are distributed across the territory.

Knowing the soil composition is beneficial when you want to grow plants and crops because it can tell you what will grow best in your area. Read back to the examples of Maine, Iowa, and Hawaii to help you gain a better understanding of why soil composition is so important for crops.