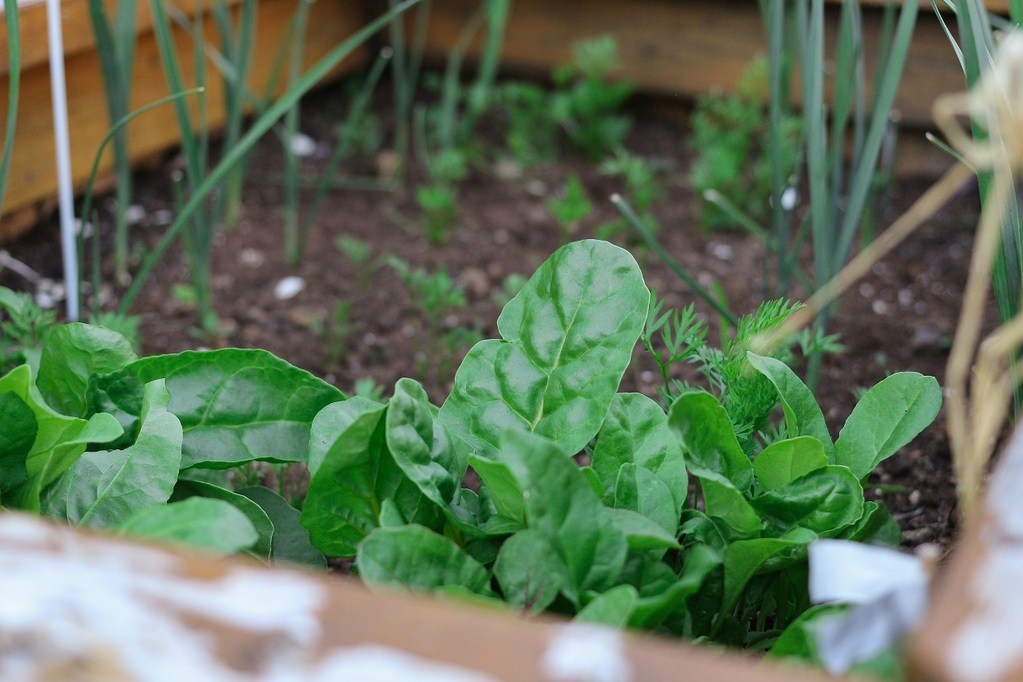 Traditional advice given to gardeners is based on an agricultural model: start by tilling the soil, digging in some manure, planting seeds, wait for them to mature, harvest them, and you're finished for the year.

However, the only issue with this advice is that it’s based on the assumption that you have enough land – which isn't often the case for most home gardens.

Over several years, a few techniques have emerged, which will all drastically increase the number of vegetables that you're able to grow in a home garden. So, which technique will work well for your home garden?

Here’s a guide that will help you figure out what new gardening technique you should do to get the most from your crops.

Intertillage is the act of tilling between rows of crop plants. This method of tilling can help control the growth of weeds between the rows of your plants and helps to rebuild ridges for the next growing season.

Intertillage helps reduce erosion by leaving the soil covered with crop residue until you plant for the next year. After you've planted, around 30-50 percent of residue is left behind, but it's not uniformly distributed. Intertillage should happen every two years or even less than that to prevent damaging the soil.

You might find that Intertillage is required in your home garden to take care of weeds and help build planting ridges effectively.

This type of planting is when you plant one plant in your garden during one growing season, followed by a different plant when those previous plants have been harvested. Succession planting works excellent if you happen to reside in a warmer climate that has a longer growing season.

This is because the majority of crops will mature quickly – a couple of months, leaving you with room to plant more crops after you've harvested the previous plant. In these areas, it's common to break up your home garden into spring and fall plantings – squeezing in extra summer crops can be done too.

With a little bit of imagination, succession planting might also be able to work in colder climates. However, you would be limited in what you can plant due to the need for crops that mature quickly, such as spinach, arugula, lettuce, radish, and herbs that grow quickly (i.e., parsley and basil).

To make the most use of your home garden, plants should be started as plug plants or grown in pots, so they are ready to be planted as soon as your garden soil is available for planting.

This is useful when you have a plant that a while mature. Several brassicas fall into the slow-growing plant category, like cabbages, purple-sprouting broccoli, and Brussel sprouts. They require extra space to grow.

By growing quick-growing crops early on between the crops that take longer to mature, you have another harvest available without harming the main slow-growing crop.

Vertically growing plants up netting, a lattice, or poles, or you can tie them to support structures are all ways that will definitely save you space. With the vertical growth, there are two main categories.

Cucumbers, beans, fruit vines, and peas all naturally want to wrap their growing tendrils around supporting poles and grow up towards the sky. This is an excellent way to use your garden space, but you need to be careful not to create shade on the plants that require light. Therefore, it's best to plant these types of plants in the northern half of your garden.

In hot climates, you may consider deliberately planting these crops in a shaded area, especially cooler season crops.

Plants That Can Climb

Plants, such as squash, don't climb naturally despite having little tendrils growing out of the majority of squash plants. When left alone to do what the plant wants, they can sprawl out over your garden and end up taking up more room than is necessary.

A solution to this is to tie them onto a strong vertical structure – such as a trellis or frame – and adding more ties as the plant grows. Once the crop starts to mature, they will typically need extra support – you can add a piece of netting around them to act as a hammock. Butternut squash, melons, and pumpkins are examples of crops that can grow this way.

Several systems have been created for small home gardens that use a deep bed – typically a raised bed with 18-inches or deeper of compost to give your plants extra moisture and nutrients.

Deep beds can be expensive to build compared to a normal garden, but have two crucial advantages:

You hardly ever get anything for free when gardening. All of these cropping techniques have something in common – more plants in one area results in more nutrients being taken from the soil.

This is why it's important to pay close attention to your soil's feeding when using any of these methods, especially when you decide to go with intertillage because it can compact the soil causing essential nutrients and water from reaching the plant's roots.