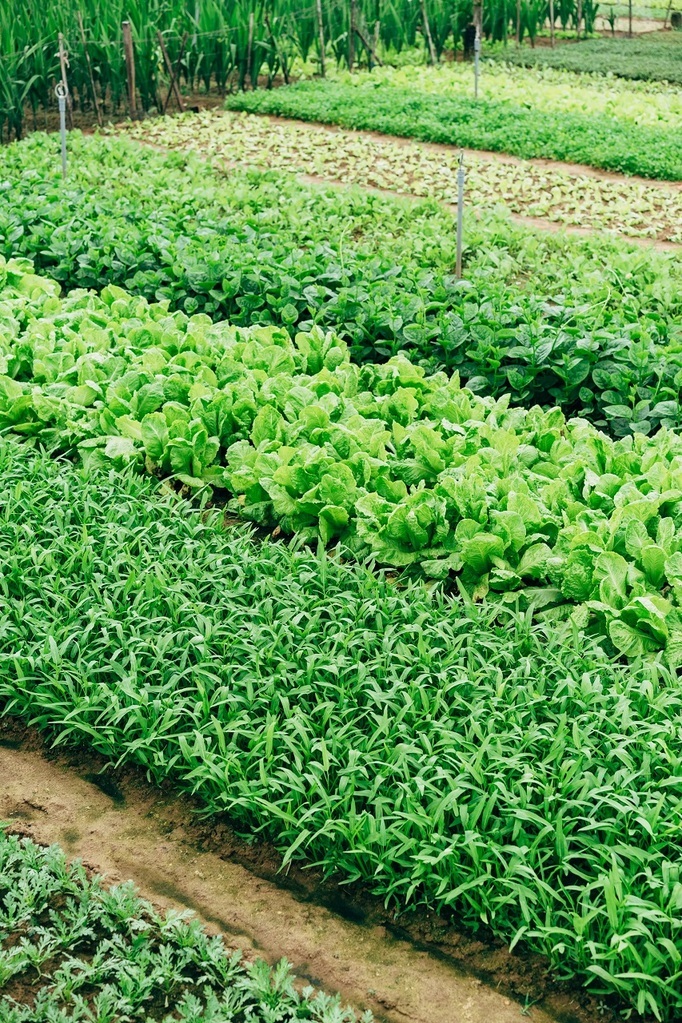 A Simple Guide to Ridge Tillage: Why? When? How?

Ridge tillage, a tillage system that involves scalping (cleaning) and planting on ridges built during the cultivation of last year’s crop, typically involves spring-planted row crops grown with a combination of herbicides and at the very least, one cultivation.

Ridge tillage happens when the crop is around 12 to 18 inches high. If the initial crop is soybeans, you need to lower the ridges (three to four inches tall) so that the crop yield isn’t reduced because of covered pods.

Because there is only a short time frame when ridge tillage can happen – it needs to occur before the crop is too large – cultivation might become a critical factor. Some farmers might need to increase the size of the cultivator and planter when switching to ridge tillage to ensure that the capacity is better to rebuild the ridges.

Ridge tillage is seldom used when rows are smaller than 30 inches wide. The wider the rows are, the less peaked and higher the ridges will be. Ridges that are reasonably wide, slightly founded, or nearly flat tend to have fewer problems holding the planters on the ridges. The wider rows are also great for using the wide widths of the combine tires that are more common on larger machines.

Ridge tillage is often done after harvest. This is best done when there is little residue on the surface, such as after removing a silage crop. The heavy residue, such as milo or corn stalks, should be shredded.

Even after doing this, the next planting season can feel like planting into a bale of straw. Ridge tillage is used to reduce the amount of residue placed in fall-built ridges. The residue of soybeans isn’t sufficient to create problems with seedling emergence or planting in the next growing season. It is often preferred over corn residue for fall-built ridges.

The combine machine must do a steady job of spreading the crop residue. If you orient your fall-built ridges on the contour, you can help reduce the over winter erosion in the residue-free furrows.

Advantages and Disadvantages of Ridge Tillage

Now that you know a little bit more about ridge tillage, let’s talk about the advantages and disadvantages.

As you can see, there are several pros and cons to ridge tillage, each of which should be taken into consideration before doing ridge tillage. Hopefully, this article has helped you learn more about ridge tillage and how it works.