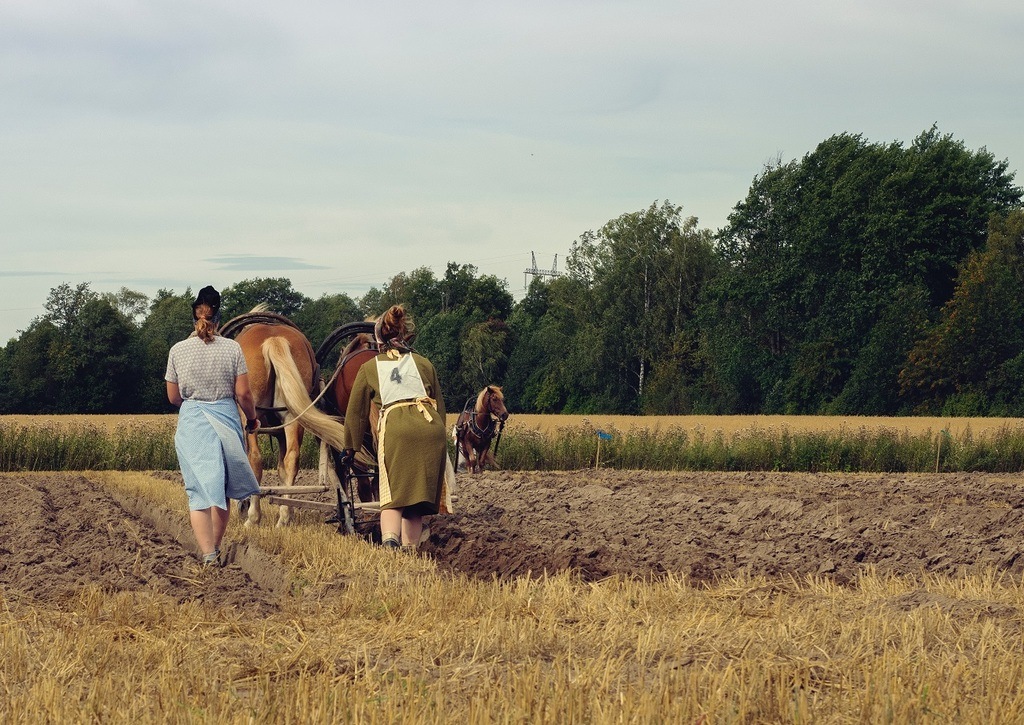 Is Tilling Bad? Frequent Tillage and Its Impact on Soil Quality

There are several indicators and characteristics of soil quality, in terms of its high levels of beneficial soil organisms and organic matter, overall tilth and infiltration rates, good water-holding capacity and soil pores, and bulk density.

Is tilling bad for soil quality? Tilling can harm almost every single characteristic listed above.

A Perspective on Tilling

For farmers who have just started using machinery, tilling is a way to take care of problems easily. Tilling is used to prepare seedbeds, suppress weed growth, aerate the soil, turn over forages and cover crops, bury heavy crop residue, level soil, activate pesticides, and incorporate fertilizer and manure to the roots of plants.

The Impact of Tilling on the Soil Quality

Is tilling bad? It's been negatively impacting the soil quality all along. Tilling factures soil disrupts the soil structure and accelerates surface runoff and erosion. Tilling also lowers the crop residue, which helps lessen the pressure of raindrops pounding on the ground.

If soil doesn't have crop residue, the soil particles can become easily dislodged, 'splashed,' or moved away. This process is only the beginning of the problem. Moved particles can clog soil pores, which effectively seals off the soil's surface, resulting in reduced water infiltration. 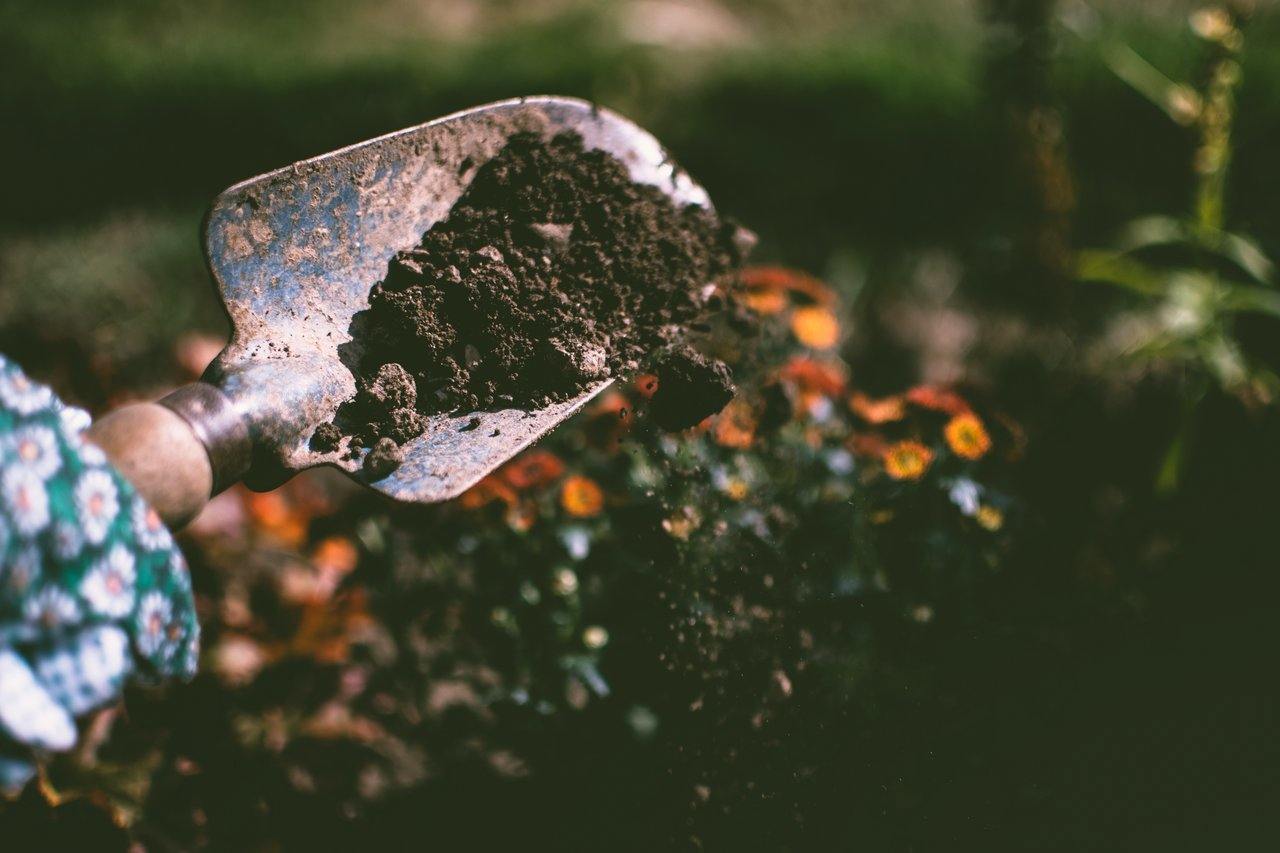 Frequent Tilling Within One Season

No growing season is the same. People who know what they’re doing will make decisions about tilling based on their frequent scouting of their fields and their knowledge of soil conservation practices.

A few years ago, there was a drought in Iowa that left production short at the end of the season. Because of this drought, the crop residue levels were short or could be classified as insignificant.

In the next season, someone managing soil quality through tilling would have accounted for the low levels of crop residue when making decisions about tilling throughout that growing season.

'In-season' choices that would be made the following year would be to reduce tillage, cultivation, or no-till. These are based on the desire to limit the tilling impact on the soil's chemical, biological, and physical properties and soil erosion.

The Impact of Frequent Tilling Over a Few Seasons

When people decide to do unnecessary tilling, some serious problems can occur. Without taking a break from tilling, there can be a total breakdown of the soil structure. Soil organisms could also be affected, which can bring microbial activity to a stop. Soil pores can be closed as well, which results in severe limitations on infiltration, thus increasing runoff.

There can also be some initial loss of productivity with a slight level of erosion. If frequent tilling is sustained over a few years, the topsoil loss can start to exceed replacement. With time, the soil can be in danger of yield setbacks because of nutrient and organic matter loss and the damage done to the soil's physical properties. 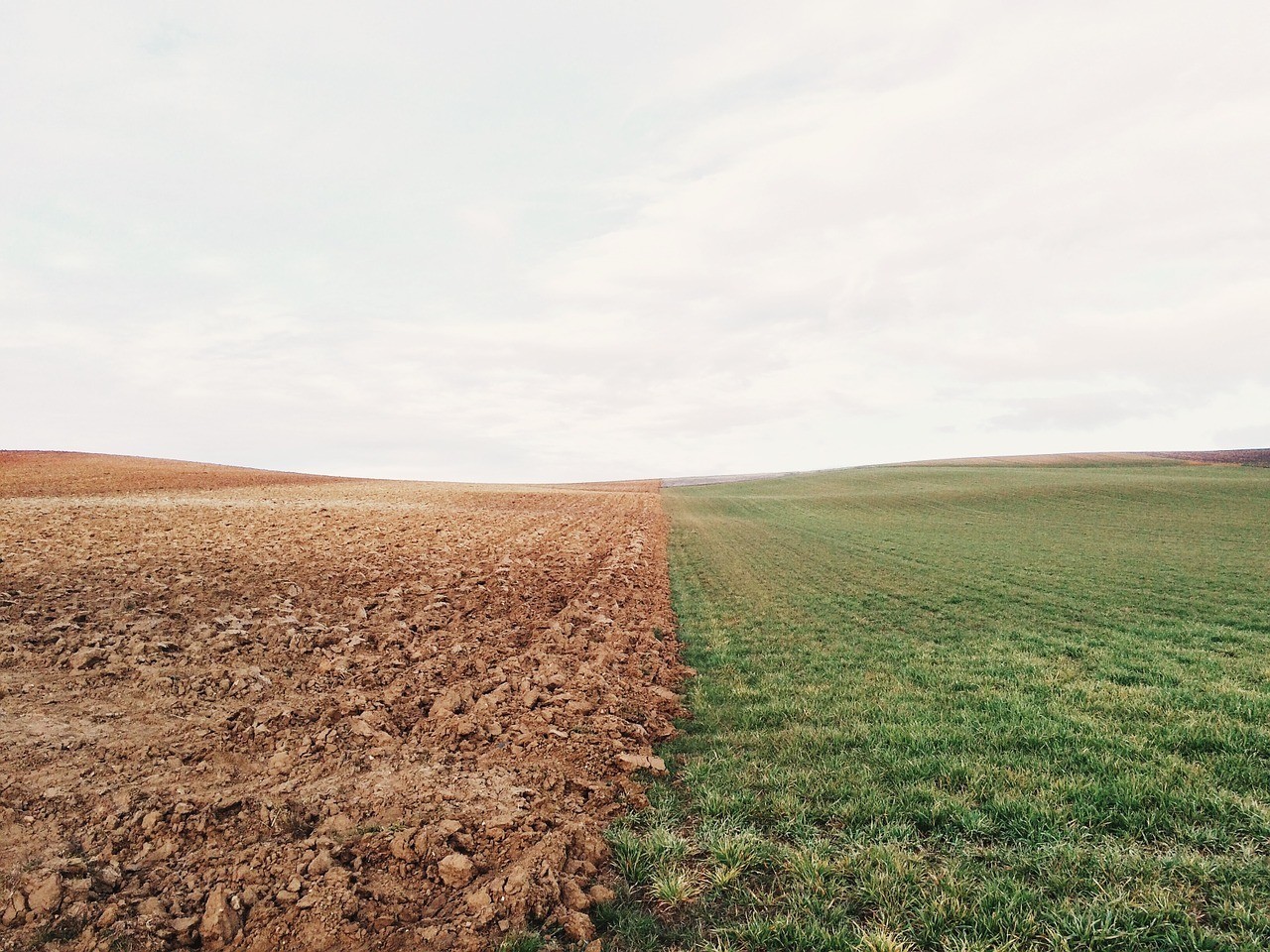 If frequent tilling is continued over several years, the negative impact can have grown to be more severe. This is because a total breakdown of overall soil quality and soil structure is nearly 100 percent going to happen. A hardpan can start to develop, which will effectively cut off crop yield and development, and root elongation.

People who reach this point can start to experience high rates of erosion and degradation of their topsoil, where almost all of the organic matter found in soil is located.

When people can provide the necessary crop nutrients to offset the loss of inherent fertility, the eroded soil's productivity can be restored.

Where unfavorable subsoils exist (i.e., high soil densities, coarse gravel and sand, and limited root depth), there is almost no chance of recovering yield losses – the impact of tilling on the soil productivity and quality is final and devastating.

Impact of Frequent Tilling on the Quality of Water 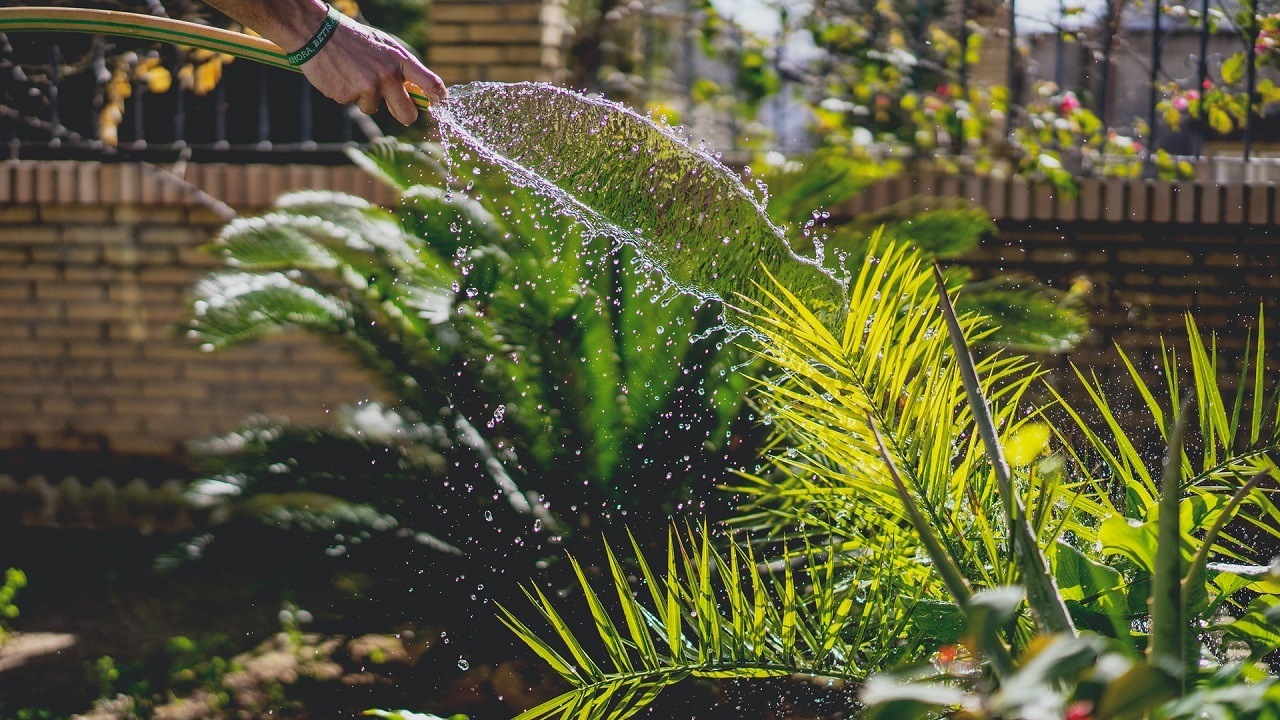 Frequent tilling can be expensive in terms of soil productivity, surface water quality, and soil quality. It also adds extra wear and tear to machines and adds additional labor needs. Before you decide to till, you need to consider the impact of that frequent tilling has on the soil quality.

The answer to the question, "Is tilling bad?" is that it depends on the tilling frequency. Tilling can cause soil quality to deteriorate, which leads to a loss in crop production, can lead to increased runoff and erosion, and mess with the soil structure.

While tilling is excellent for preparing seedbeds, suppressing the growth of weeds, turning over forages and crops, burying heavy crop residue, incorporating fertilizer and manure to the roots of plants, leveling soil, and activating pesticides, it has negative impacts on the soil quality.

If you decide that tilling is necessary, avoid doing it frequently to avoid causing harm to your soil. Just take a look at the impact frequent tilling has for every year that you do it. Try to keep tilling to a minimum and try to space it out when you have to till.

Hopefully, this article has helped you understand the negative impact that frequent tilling has on soil quality. It has answered the question of "is tilling bad?"