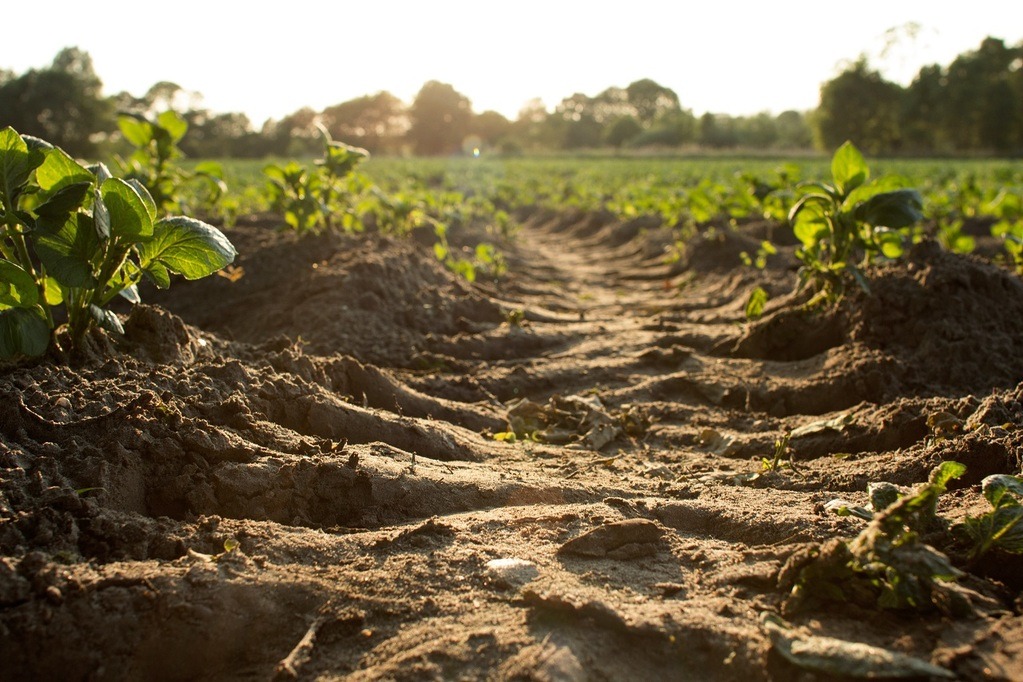 Conservation Tillage Impacts on Soil, Crop, and the Environment

Because of the ever-increasing world population, there's a need to match food production with this population increase through the use of sustainable land management strategies. But the struggle of achieving food security must be carried out with the soil that grows the cops in mind as well as the environment.

Tillage is the manipulation of soil by machines to produce crops. Tilling also affects soil characteristics, such as evapotranspiration and infiltration processes, soil temperature, and soil water conservation.

The primary purpose of conservation tillage is to maintain the soil surface cover by retaining crop residues that are achieved by practicing no-tillage and minimum soil disturbance caused by machines.

Retaining the crop residue helps protect the soil surface from the impact of sunlight and raindrops. In contrast, the minimal soil disturbance helps to enhance soil biological activities and soil water and air movement.

This article aims to inform you of the impact of conservation tillage on the soil, crops, and the environment.

No-tilling involves cultivating the land with little to no surface soil disturbance, the only disturbance happening during the planting process. Minimum tilling means that there is a reduced amount of soil manipulation from the plowing when using primary tilling implementations.

Mulch tilling means that the soil is tilled or prepared in a way that the plant residues and other materials that have been left over to cover the surface soil as much as possible.

Finally, ridge tilling involves planting grows in rows either on top of ridges or along both sides of the ridges that are prepared at the end of the growing season. When tilling is done at the right angles to the ridges' direction, it's called contour tilling.

Many studies show that no-tillage systems lead to significantly improved unsaturated and saturated hydraulic conductivity due to the continuity of pores or the flow of water through few very large pores.

It has been reported that well-drained soils that are light to medium in texture that have low humus content respond the best to conservation tillage, especially no-tilling systems.

The chemical properties that are typically affected by tilling systems are total soil nitrogen, exchangeable cations, CEC, and pH balance. The soil's chemical properties generally are more favorable under the no-tillage method than with tilled soil.

The tilling technique used has often been found to have little impact on the pH level of soil, although there have been some reports that show that the pH level is lower in a no-tillage system compared to conventional tillage systems.

The Impact of Conservation Tillage and the Environment

The major benefit of conservation tillage on the environment is that it reduces runoff, which will carry with it the residual soil sediments and agrochemicals. Conservation tillage is also associated with the reduction of cropland soil erosion.

There has been research done that shows that conservation tillage is better than conventional tillage methods in terms of soil chemical improvement. Several studies that have been done are in agreement that conservation tillage is more favorable than traditional tillage methods because of the biological soil property improvements.

Conservation tillage is also beneficial in reducing runoff. It can help improve the quality of the environment in terms of pollutants such as greenhouse gases. Also, crop growth is more adaptable to climate changes (i.e., high temperatures and droughts) with conservation tillage, which leads to a higher crop yield at the end of the season.

The potential benefits of conservation tillage, along with other practices, like soil cover to reduce the emission of nitrous oxide and carbon into the atmosphere, need to be mentioned. Therefore, if the goal is to achieve sustainable food production with a lessened impact on the soil, environment, and crops, conservation tillage practices are more critical than ever.